The History of Wicca - Wiccanbrew

The History of Wicca 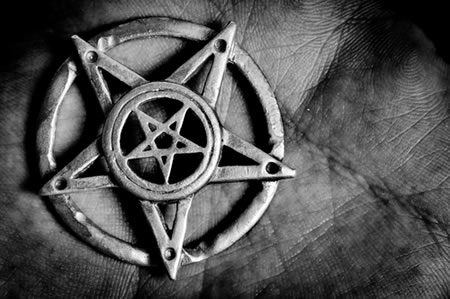 As in most histories, there are differing accounts of where Wicca began. Some say that it began in the 1950s with the writings of Gerald Gardner. Others say that it began much earlier than that, but that Wicca only became a more organized set of practices with Gardner and Valiente’s writings. No matter what is correct, one thing is clear, Wicca and similar practices have been in society for some time – and their popularity is growing.

The witch hunts and stories

During the sixteenth and seventeenth centuries, there were numerous witch hunts across Europe and the United States (then the American colonies). Women were jailed, tortured, and killed because they were accused of being witches. While there is little evidence to support the accusations, many have stated that 100,000 people were killed in the hunts – perhaps even more since recordkeeping may not have been accurate.

Gerald Gardner – the man and the mystery

No matter what one thinks about the history of Wicca, Gardner did play a big role in its development into modern society. He wrote and published the book, “Witchcraft Today,” which sought to unveil members of a witch cult. A witch cult is a group that is based on a matriarchal and primitive religion, with there being a Mother Goddess at the top of all the teachings and rituals.

Doreen Valiente went to search for facts to support Gardner’s book and writings about people like ‘Old Dorothy,’ and while it’s not clear how she came to this conclusion, she stated that Gardner had not made up that name or that woman’s role in the witch cult.

The practice of Wicca

Over time, Wicca emerged with more details and more documentation about how to practice in the group. The rituals were highly formalized, with many influences from Aleister Crowley, as well as Buddhist and Hindu beliefs. And there is some speculation that Gardner created the very religion that he said that he had discovered. So, to some, the entire system might be a little suspect.

However, then we learn from Isaac Bonewits that there is proof of Wicca traditions prior to Gardner, though perhaps not as far back as some have suggested.

What is clear is that there has been a lineage of covens and groups that have emerged during the history of Wicca:

But while this starts to show the history of Wicca and how it has emerged into the modern world, this is only the start. There are many more groups that have emerged through families, through covens, and through responses to the society.

What is clear is that the history of Wicca is one that continues to reveal and unfold. It is a solo journey for many and one that allows for great personal development and growth.

In learning more about Wicca’s history from scholars like Margot Adler and Margaret Murray, we can begin to see how the tradition shifted and changed through time. And in reading Ronald Hutton, we can also begin to see just how personal stories of Wicca might be hiding some of the truth of how Wicca became part of modern day society.